Commemorating the centenary of Prince Albert I of Monaco’s death 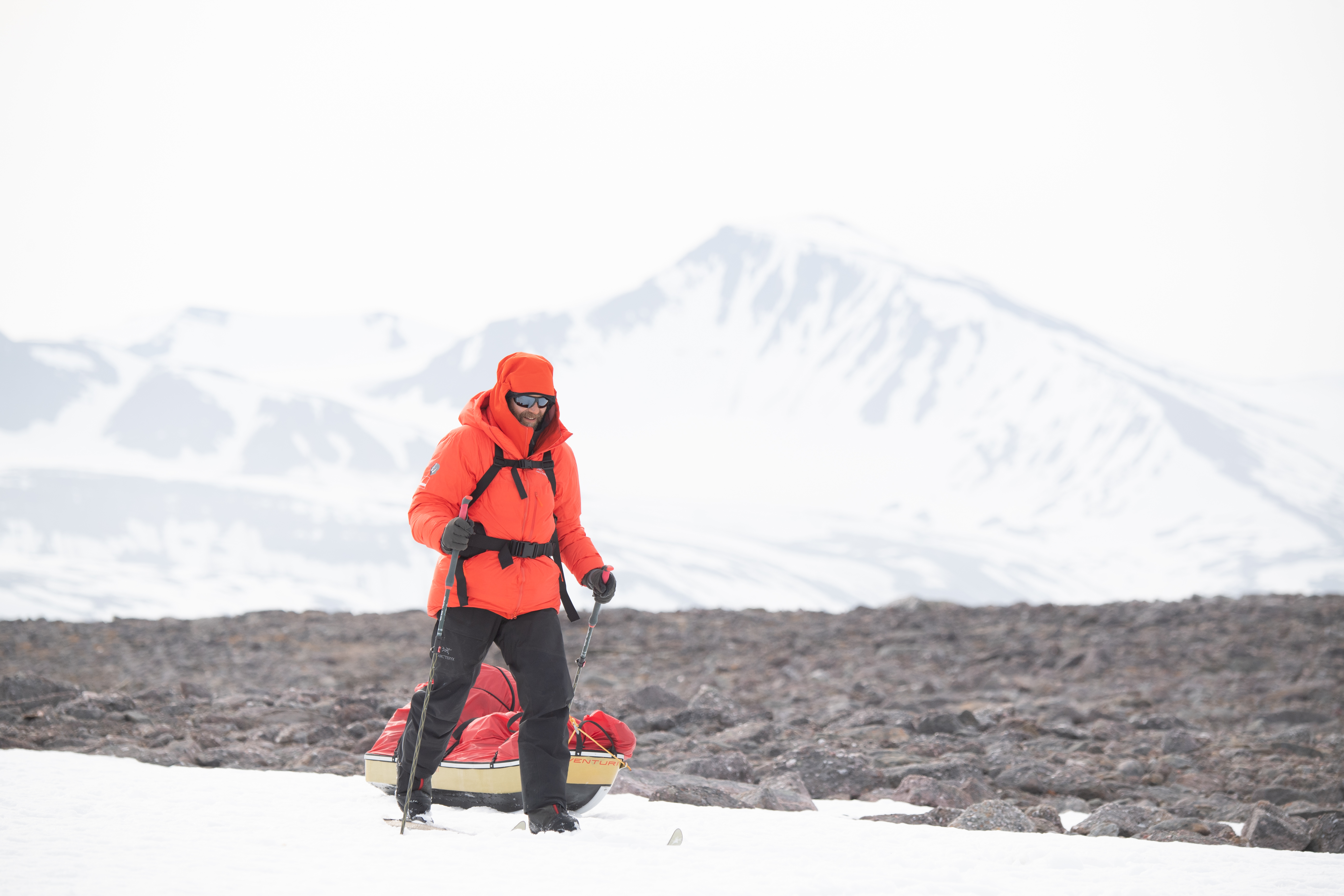 As part of the celebrations and commemorations marking the centenary of Prince Albert I of Monaco’s death, Gildo Pastor, the President of Venturi, was keen to pay tribute to H.S.H. Prince Albert II of Monaco’s great-great-grandfather by entrusting Xavier Chevrin with a dangerous mission on the island of Spitsbergen in the Norwegian Svalbard archipelago. Located in the middle of the Arctic Ocean, Spitsbergen is climatically classed as an “Arctic desert”. The island is a land of glaciers and rugged terrain, covered by an ice sheet, where walruses, seals and polar bears form part of the scenery.

Unlike in the previous challenges that he has taken on for Venturi, this time Xavier did not test any of the brand’s vehicles. Only his own physical and mental capabilities were put through their paces. Nonetheless, the company’s R&D department was still involved in the trek, designing solar-powered electric charging systems. 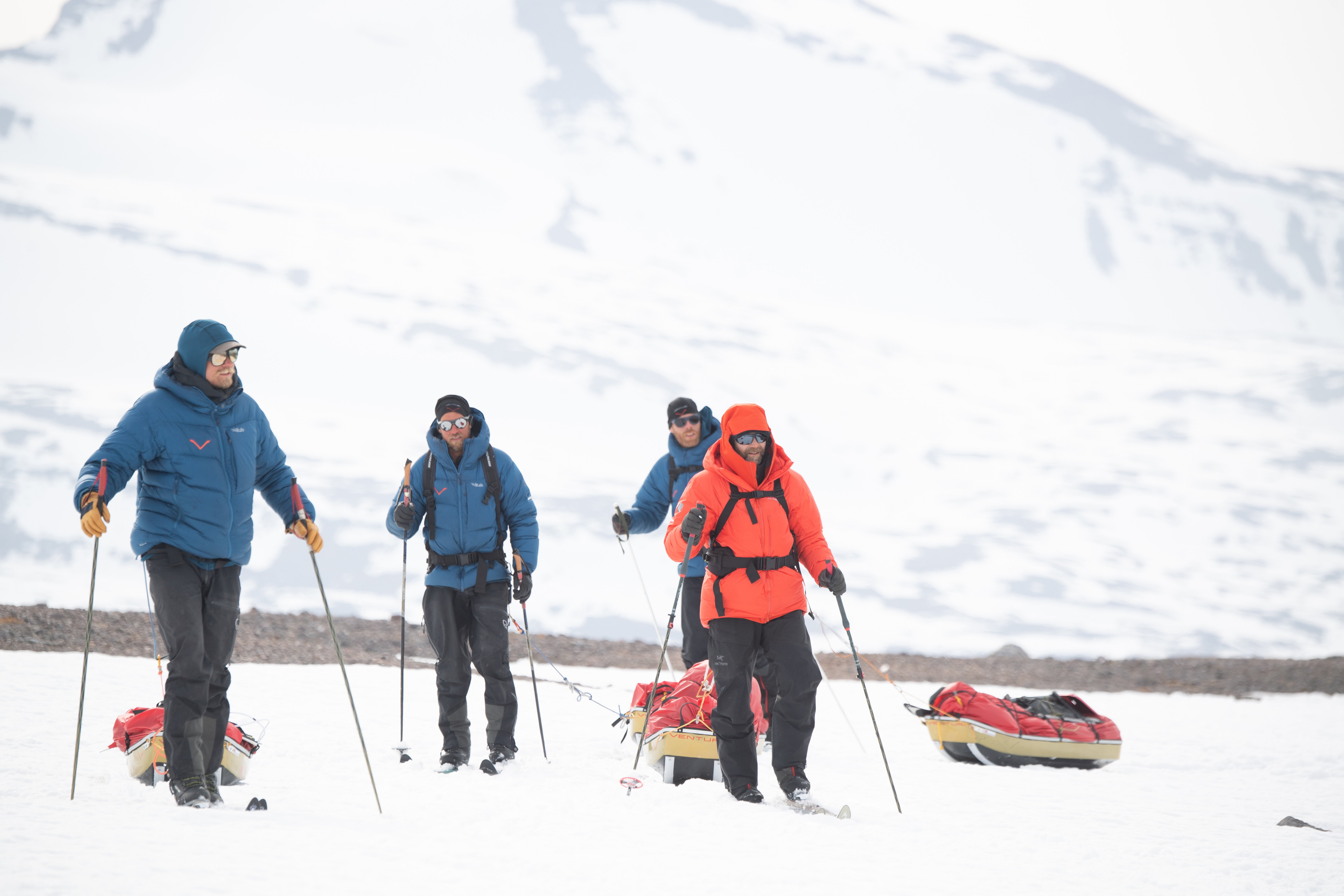 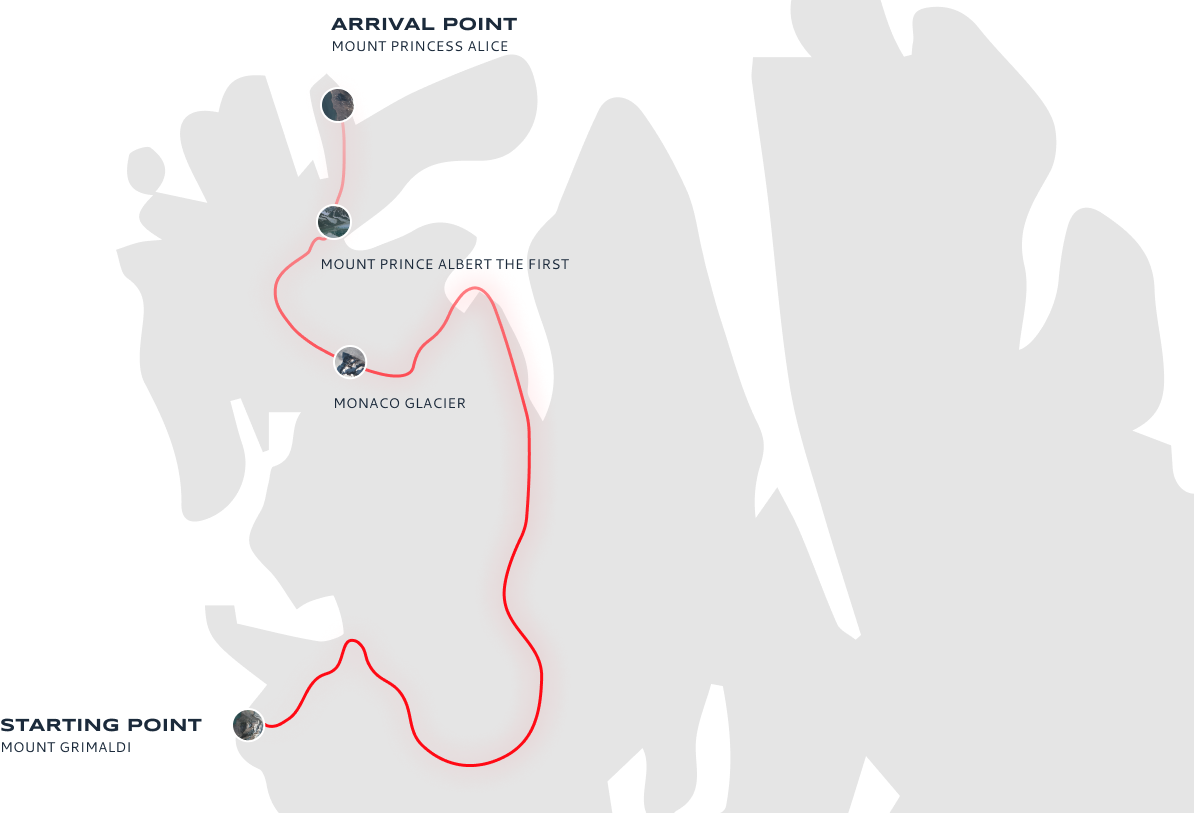 Over the course of 21 days in June 2022, the Venturi adventurer (accompanied by three guides) skied 234 kilometres, completing a net climb of around 3,000 metres in temperatures dropping as low as -15°C.

Across unexplored land and valleys, Xavier opened up a new route, linking the four points mapped by Prince Albert I from the sea between 1898 and 1907: departing from Mount Grimaldi, then crossing the Monaco Glacier to reach Prince Albert I Mountain and, finally, Princess Alice Mountain.