This year marks Venturi’s twentieth anniversary under the leadership of its President, Gildo Pastor. The Monegasque businessman has devoted the last two decades to developing innovation and excellence in high-performance electric vehicles. From the first GT to the first polar exploration vehicle, Venturi has led the way in the field of electromobility. And this is only the beginning of the story.

Back in 2000, when Monegasque entrepreneur and confirmed car enthusiast Gildo Pastor acquired the French automaker Venturi, there was wide scepticism about his chances of success. When moving the brand to a new home base in Monaco, he also took the shock decision to turn Venturi into a manufacturer of electric vehicles. Gildo Pastor was already convinced that this nascent technology was the future, a full ten years before the automotive industry ever began its slow conversion to electric engines.

Since 2004, a total of ten vehicles have emerged from the Monegasque firm’s laboratories and workshops: Fétish, Astrolab, Eclectic, Antarctica, Volage, America, VBB 2.0, VBB 2.5, VBB-3, and Voxan Wattman. Each vehicle has made its own mark on history, with unique design, ground-breaking technology and outstanding performance. Among them are the Venturi Buckeye Bullet (VBB), the fastest, most powerful electric cars whose speed records remain unbeaten:
– 2009, the VBB-2.0 (the Venturi hydrogen-powered exception) – 487 km/h
– 2016, the VBB-3 – 549 km/h

Venturi also worked with Citroën to transform the Berlingo range of vehicles. The brand has built some 1,000 motorised units for eleven European markets and the Principality of Monaco. 250 have joined French and Monegasque postal services vehicle parks.

The Monegasque firm has also earned recognition in the world of motor sport. ROKiT Venturi Racing (formerly Venturi Formula-E Team) was the first Formula E team to enter the world championship and is now one of the leaders in the category. For six years, the team Made In Monaco has been duelling with the world’s biggest automotive constructors. 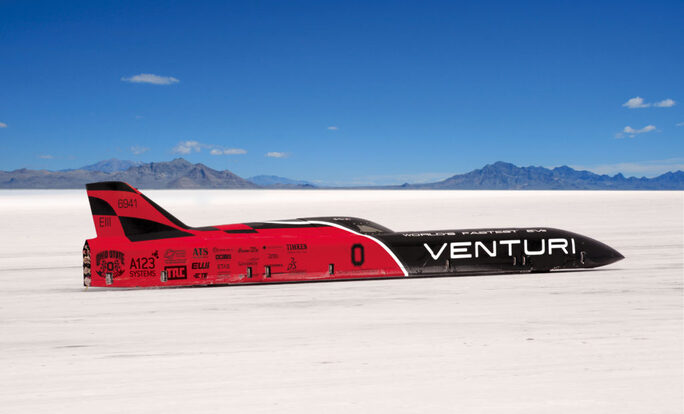 This year, Venturi’s twentieth anniversary will be marked by two major, yet radically different events: the world electric motorcycle speed record attempt by Voxan (a group brand), and the delivery of the appropriately named Antarctica to the South Pole. From 25 km/h to 330 km/h, and from -50°C to +30°C, Gildo Pastor and his teams will once again prove the unrivalled efficiency of their electromobility solutions. Shortly after the Voxan Wattman returns from the Salar de Uyuni in Bolivia, the world’s largest salt flat, Antarctica will set off for the South Pole. There, the caterpillar-tracked vehicle will assist the scientific community with their day-to-day work.

This very special year will also see ROKiT Venturi Racing aim for glory on the race track. Gildo Pastor and Susie Wolff (Team Principal) will be joining forces with Mercedes as they lead the team into the Formula E Championship, with drivers Edoardo Mortara and Felipe Massa on board for the second consecutive season.

The cherry on top of the 2020 anniversary cake, will be the move to the new offices and workshops on the ground floor of the Gildo Pastor Center in the Fontvieille district of Monaco.

As a child, Gildo Pastor was fascinated by stories of the great pre-war expeditions and explorations. He has naturally demonstrated a similar thirst for adventure in his own career.

Along the way, he met Sacha Lakic. From day one, the Frenchman has designed every Venturi car projects built right down to the last square inch. Sacha Lakic’s talents have proven crucial to the brand’s success, thanks to his uncanny ability to design sleek and stylish vehicles, despite the large batteries needed to power them. This year, two new creations will emerge from his pen: the Voxan Wattman and the final version of Antarctica (see above).

The third leading light behind the brand is Xavier Chevrin. Xavier is Venturi’s very own adventurer, in the strict sense of the word. The Frenchman demonstrated the efficiency and solidity of the Monegasque firm’s electric engines on two rally raids: Shanghai to Paris (2010) and Mission Africa (2012). Now President of Venturi North America, Xavier will be overseeing the organisation of the motorcycle world speed record this year. 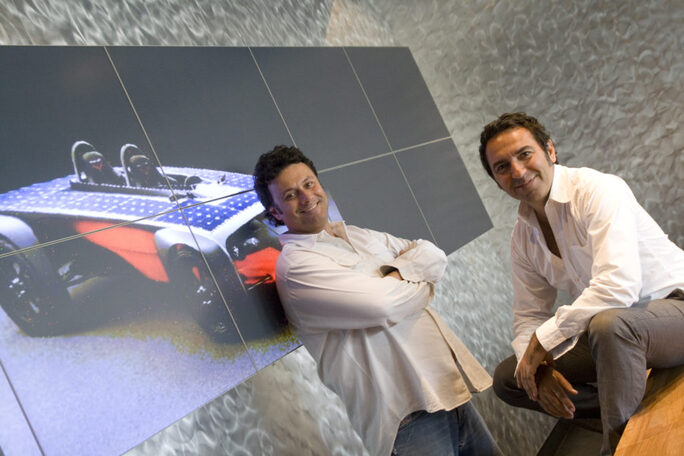 “Twenty years on, I’m still focused on the road ahead. I’m as eager to learn, discover and be enterprising, as if I were just starting out. This 20th anniversary is an opportunity to glance in the rear-view mirror. On our own level, we have helped to accelerate development in the electric vehicle sector, by offering our expertise to some big names. With them, my approach has always been to extend the hand of collaboration in service of innovation. In the history of Venturi, the victories, the moments of joy and immense pride also stand out for me. I’m already looking forward to the next twenty years.” Gildo Pastor – President of Venturi 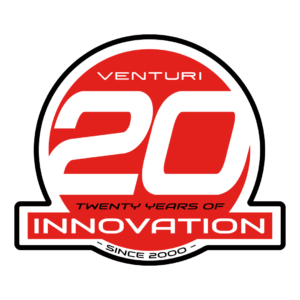