Voxan and Max Biaggi back on the world speed record trail

Electric motorcycle brand Voxan, owned by the high-performance electric vehicle constructor Venturi, is gearing up to conquer new world speed records. After setting no fewer than 11 new records in November 2020, the Voxan Wattman is currently being optimised in preparation for another speed challenge in the under 300 kilo category before the end of this year. Once again, the machine will be ridden by world motorcycle champion Max Biaggi.

From desert to asphalt

The Voxan Wattman was initially designed for world record attempts on the planet’s biggest salt flat, Salar de Uyuni in Bolivia. However, restrictions imposed in response to the Covid-19 crisis meant that journey was – and still is – impossible.

So in the autumn of 2020, the runway of Châteauroux airfield in France was chosen as the venue, and by the end of 2021 Voxan will be setting up camp on another asphalt track. In preparation for this latest attempt, and to optimise the Wattman for this type of surface, the engine and transmission have been tweaked with the usual expert collaboration of Michelin, partner and official tyre supplier.

The Voxan Wattman should weigh in at under 300 kilograms, enabling it to compete in that category. The increase weight is mainly due to the new battery used. Gildo Pastor, (President), Franck Baldet (technical director) and Louis-Marie Blondel (the motorcycle’s designer) have chosen the company SAFT to partner this exciting project. The French firm has extensive experience in both motorsport and the aerospace sector.

In November 2020, the Voxan Wattman achieved an instantaneous speed of 408 km/h. In order to beat that record, the engineering team at Venturi/Voxan have also worked on the motorcycle’s air penetration and stability. While simulations in the wind tunnel play a crucial role, the R&D department has also enlisted the help of specialists in fluid dynamics simulation, to take account of the incredibly high speeds targeted.

“I cannot believe the work we’ve done in just a few months. Last November, we were wondering if we’d be able to hit 400 km/h, but now that speed is just the starting point for our work! It’s beyond that pivotal value that we are learning and progressing. With our motivation, the team spirit at Voxan and our hunger to excel, I have no doubt whatsoever that we will succeed”

“Attempting to set new speed records barely a year after posting the very first is exhilarating! I’m fortunate to be able to rely on an inspired and inspirational team that has made the Voxan Wattman the world’s fastest electric motorcycle. Eleven records (confirmed by the Fédération Internationale de Motocyclisme) is great but… it’s not enough! I want to keep on and on developing electric mobility.” 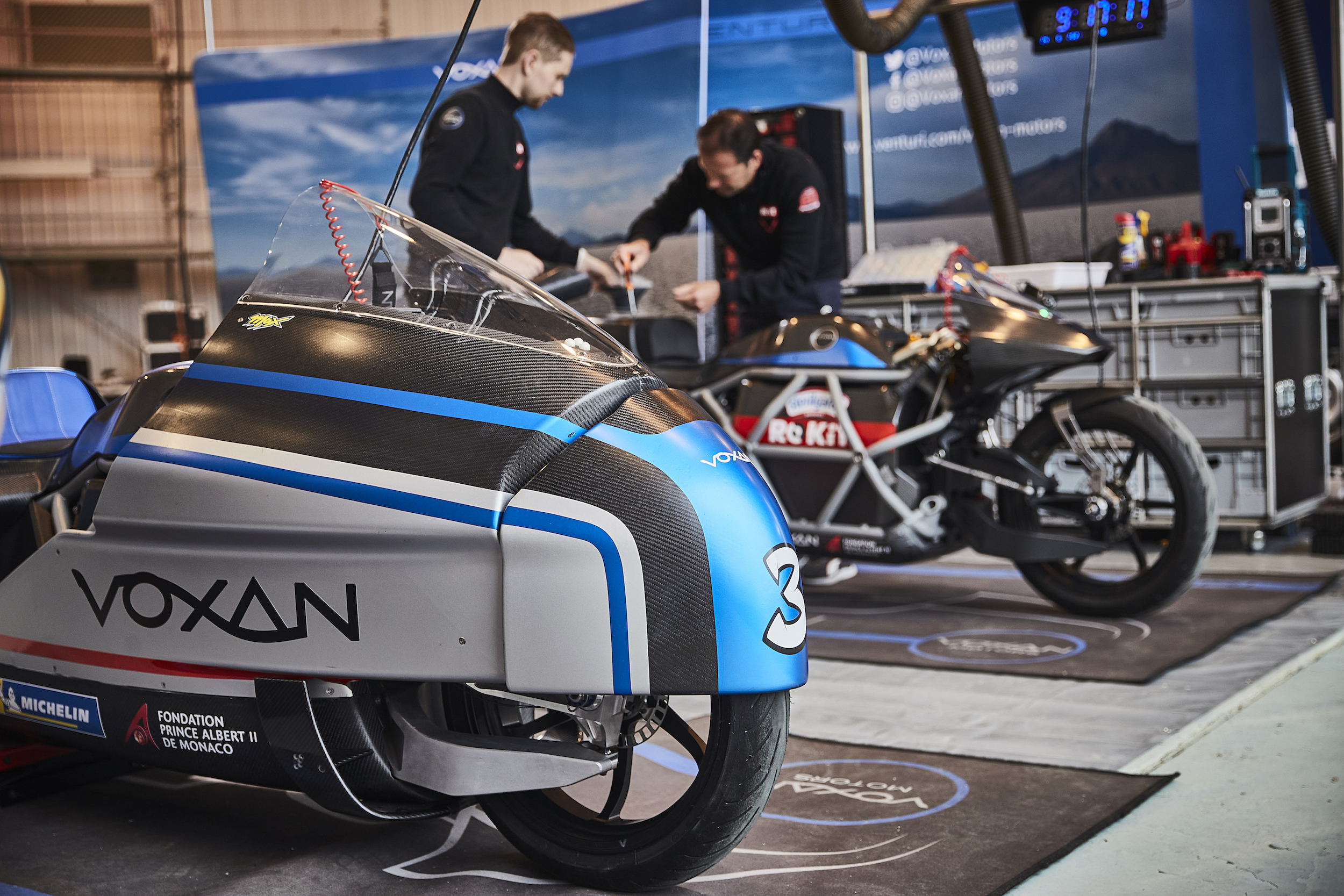 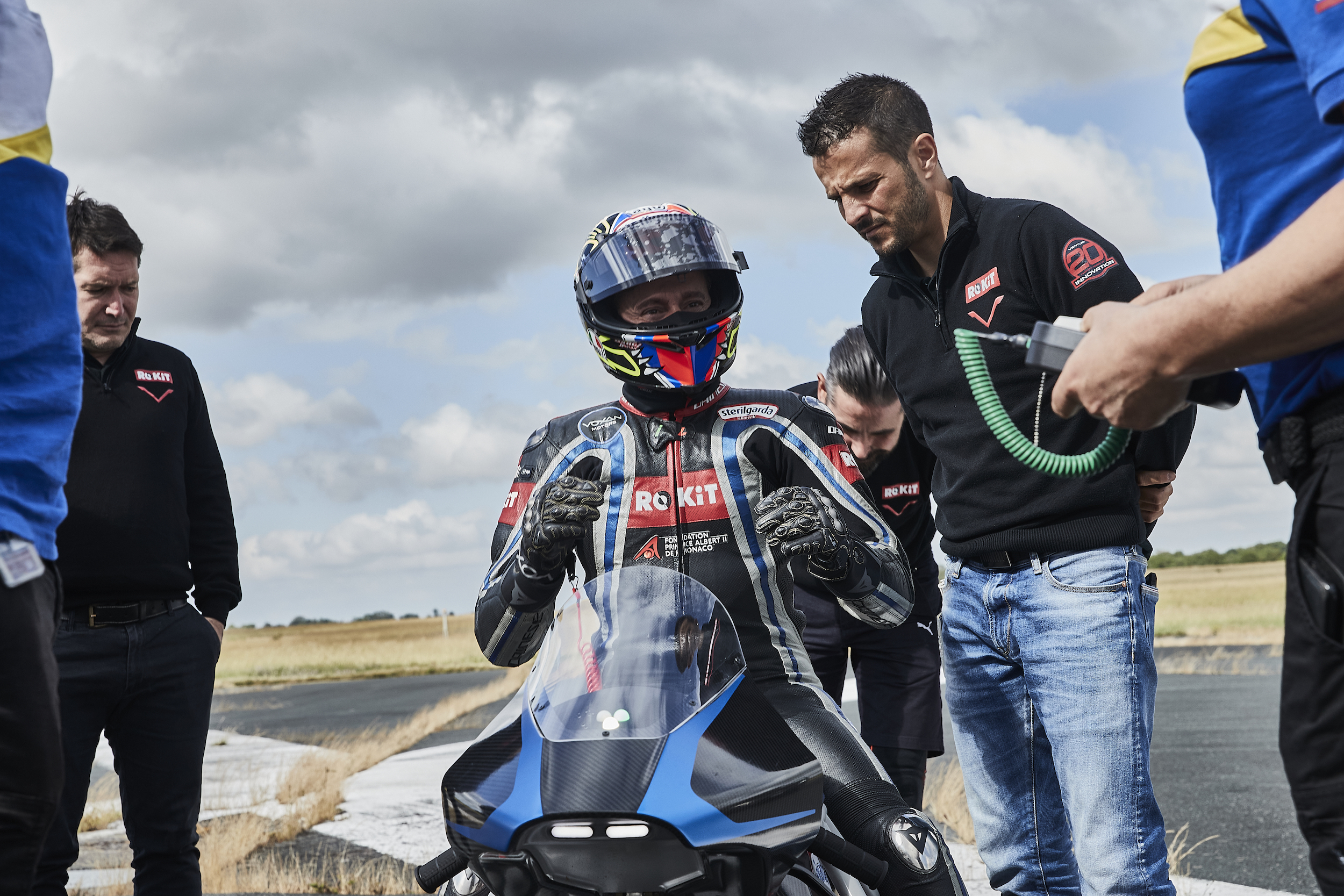 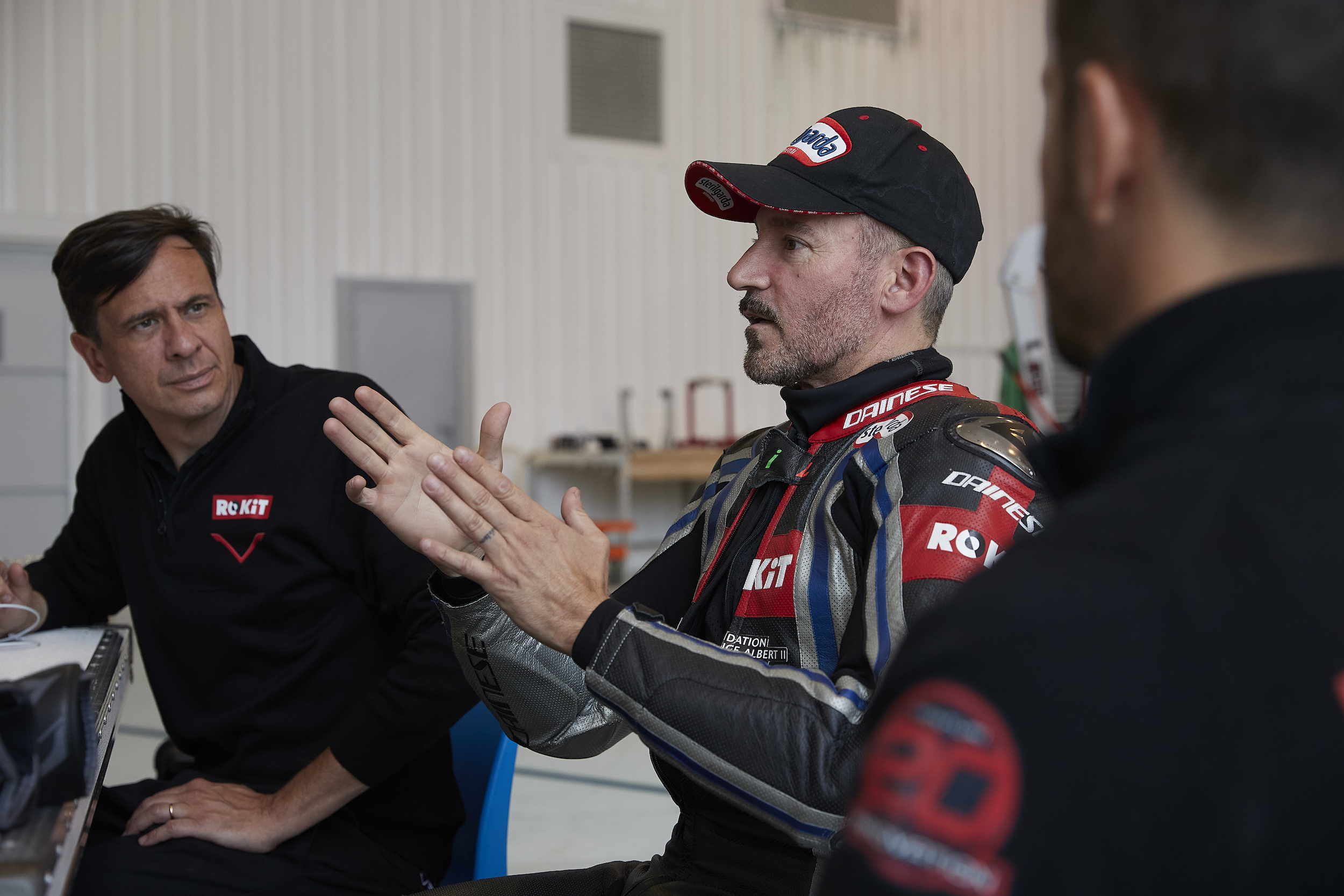 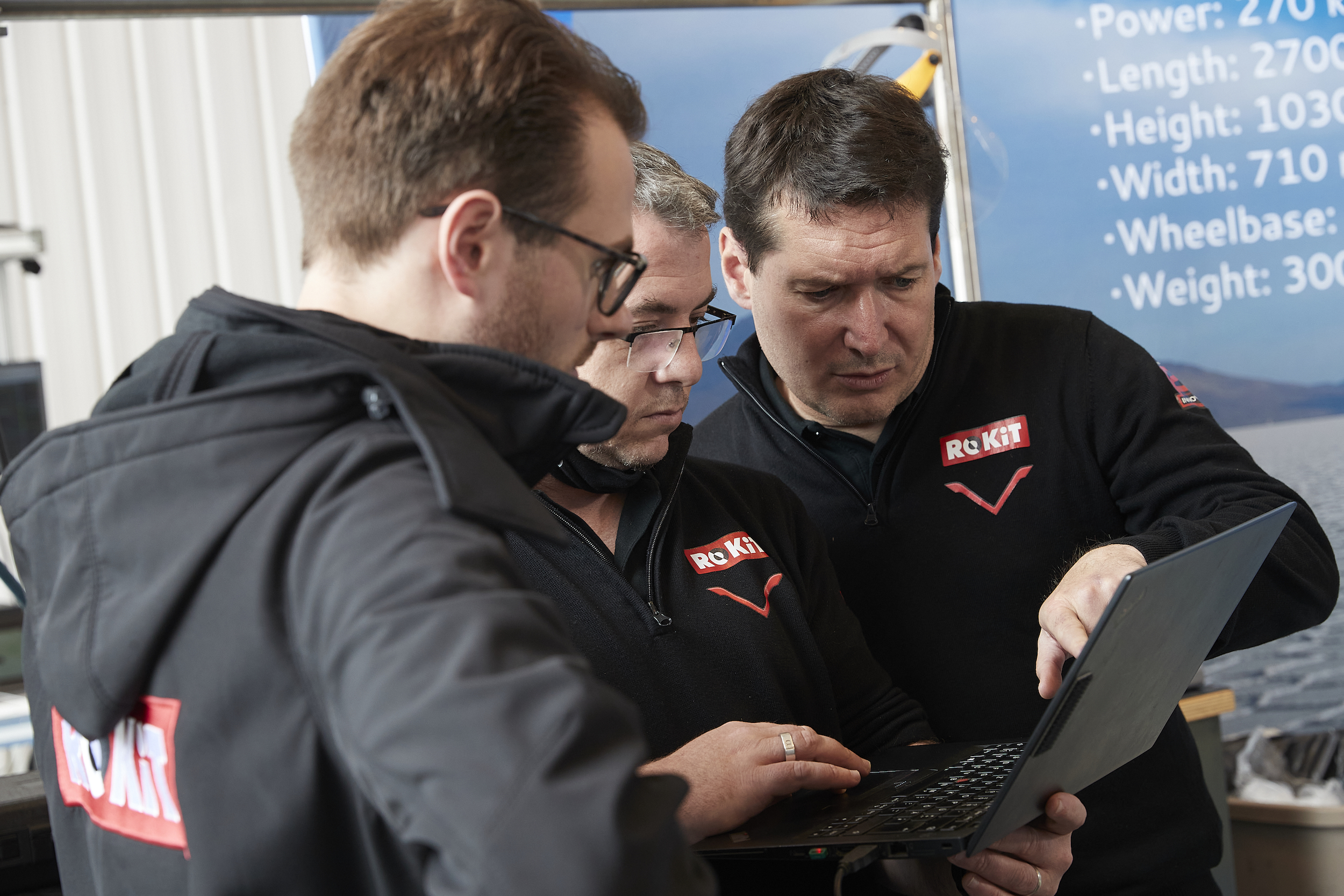 In 2010, the iconic motorcycle manufacturer Voxan Motors was bought by Venturi. Its President, Gildo Pastor, immediately refocused the constructor on a new core business: electric engines. Three years later, Venturi unveiled the Voxan Wattman, a symbol of the brand’s rebirth and its radically new technical direction and styling. In 2019, the teams began work on a new, high-performance version of the Wattman, specially designed to set new world speed records. The following year, with Max Biaggi in the saddle, the new Wattman set 11 speed records (in the “partially streamlined electric motorcycle over 300 kg” category), becoming the world’s fastest electric motorcycle.