The Venturi Antarctica, the world’s first electrically-powered polar exploration vehicle, has been assigned to the Princess Elisabeth Antarctica research station since December 2021. For its second year in operation, a series of technical upgrades have been made to this unique machine.

Between December 2021 and February 2022, the teams at the Belgian Princess Elisabeth Antarctica research station used the Monegasque electric vehicle Venturi Antarctica to get around. This eco-friendly machine, which is in line with the station’s vision and environmental approach, has allowed the scientists to carry out their work while minimising the impact on the local ecosystem.

At the end of 2022, with a new summer beginning in the southern hemisphere, the only zero emissions research station on the Antarctic continent welcomed a team from Venturi. The visitors made improvements to the first ever tracked electric vehicle to be driven on the white continent. These interventions were necessary. The vehicle was initially designed to operate in the Antarctic winter when temperatures of -50°C, whereas currently the conditions are warmer at -10°C. 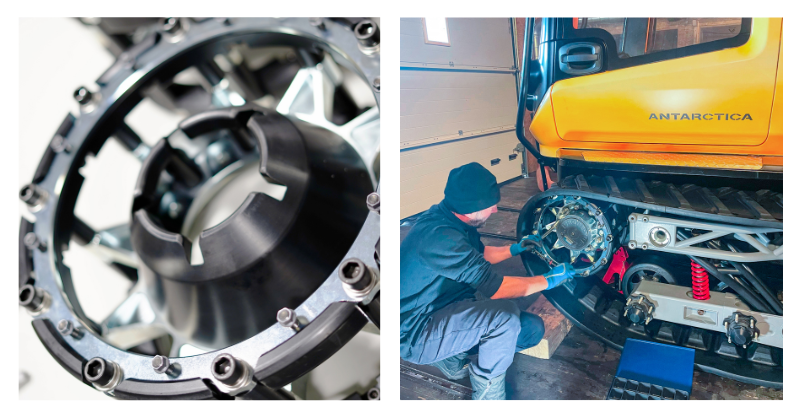 The first modification made to the Antarctica involved replacing the sprockets (the toothed wheels that drive the tracks), after it was observed last summer that a not insignificant quantity of snow was sticking to these parts, compacting and then hardening. This generated vibrations. Like the previous sprockets used, the new parts have been designed by Venturi’s R&D department in Monaco. 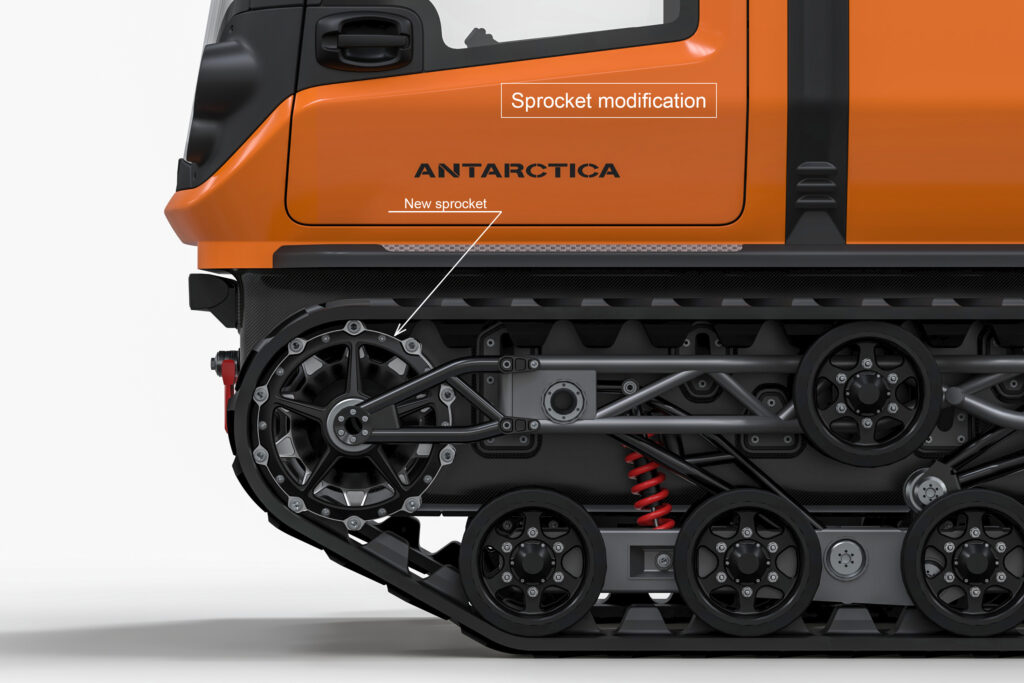 Another modification to the Antarctica designed to ensure a more comfortable ride saw the ventilation in the passenger compartment upgraded. Two air intakes have been added to the front of the vehicle along with a ventilation system, allowing the interior temperature to be reduced when the sun and the power electronics generate too much heat. 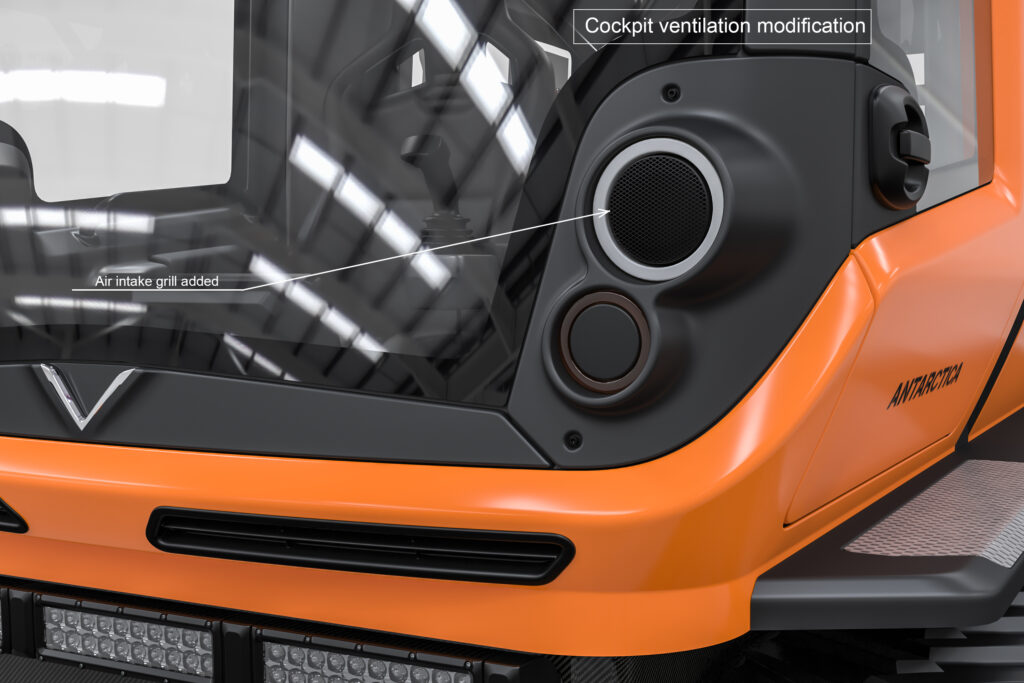 The third modification concerns those same power electronics, which are installed below the floor of the Antarctica. They also required optimised cooling. To this end, air intakes and vents were added to the front and rear of the vehicle respectively.

Although the Venturi Antarctica covered 500 kilometres in its first summer at the research station, it is currently being used by the scientists for journeys of no more than 40 km, as the consistency of the snow has an impact on range. Incidentally, this issue will be addressed by the next upgrades made to the vehicle.

“In 2009, H.S.H. Prince Albert II of Monaco asked me to think about designing an electric polar exploration vehicle. Version after version, we made progress until this Antarctica III entered service. I am delighted that our virtuous Monegasque machine is meeting the needs of the International Polar Foundation and the Princess Elisabeth Antarctica research station. We will be going back to the site in less than a year’s time, to continue the optimisation process.”
Gildo Pastor, President of Venturi

“The Venturi Antarctica is the perfect fit for the zero emission concept of the Princess Elisabeth station. It’s an important advantage for the scientists and the team working at the station. This vehicle can be used for field missions while being recharged by the Princess Elisabeth Antarctica station’s renewable energy sources (wind and solar).”
Alain Hubert, Head of the Belgian Antarctic Research Expeditions (BELARE) and founder of the International Polar Foundation (IPF), the station’s official operator.